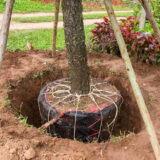 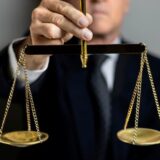 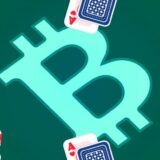 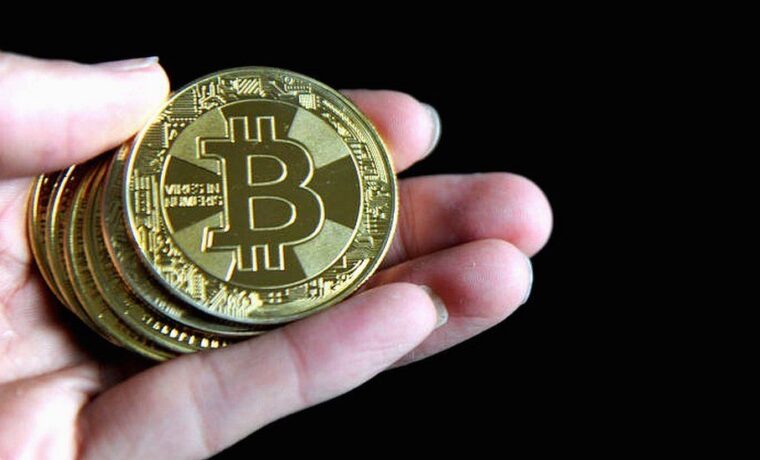 People generally believe Bitcoin is destined to be worthless or worth $1 million a coin, so its value is likely to be neither. As such, it’s probably a safe bet to assume it won’t achieve either of those goals.

Doomsters say that miners will flee and blockchain will implode because they will no longer be able to make money mining. Every two weeks, the mining difficulty is retargeted to compensate, so this scenario is simply not feasible, and in the end, any reduction in new coin rewards resulting from the drop in difficulty would be offset by the drop in transaction costs. The gap could be filled with a $6 transaction fee, but that is incredibly expensive, especially in the case of large transactions.

It is unlikely that the halving will break bitcoin, but will it be the start of the next leg up? The value of bitcoin could skyrocket to $100,000 a coin. It is possible, but I want to believe it because I have a whole bunch of bitcoins.

The main factor will be the character of the coronavirus recession. It is almost impossible to predict how these large stimulus packages will impact the economy. Even more than the effect, the scale is utterly unpredictable. Bitcoin (BTC) is just a speck in the midst of all these goliath moves.

An ex-Federal Reserve Chairman mentioned a term that isn’t so hard to envision: hysteresis. This is not an electrical phenomenon; it is the political kind. In the Marxist view, hysteresis is a powerful explanation for why their “fabulous” theories never materialize. It is the system shock that leads to a sudden and irreversible change.

I can’t imagine why Ben Bernanke would even bring up that prospect. Bitcoin $1 million is totally out of the question, but…

Hysteresis, whatever it turns out to be, won’t harm bitcoin.

An open-source Bitcoin wallet, love it or hate it, would be a prized possession in times of hysteresis. Even without halving, bitcoin is interesting as an asset to hold in uncertain times. 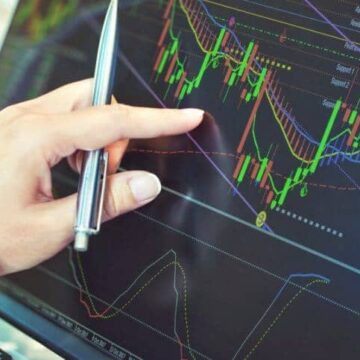 Trading stocks can be a profitable investment opportunity, but it is essential to have a solid… 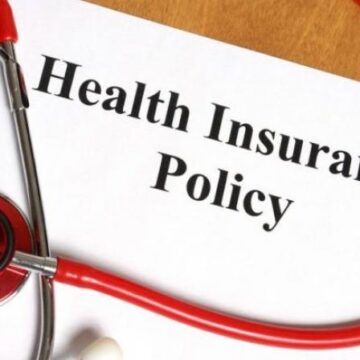 With the rising costs of medical treatment and the increase in health problems, health insurance is…